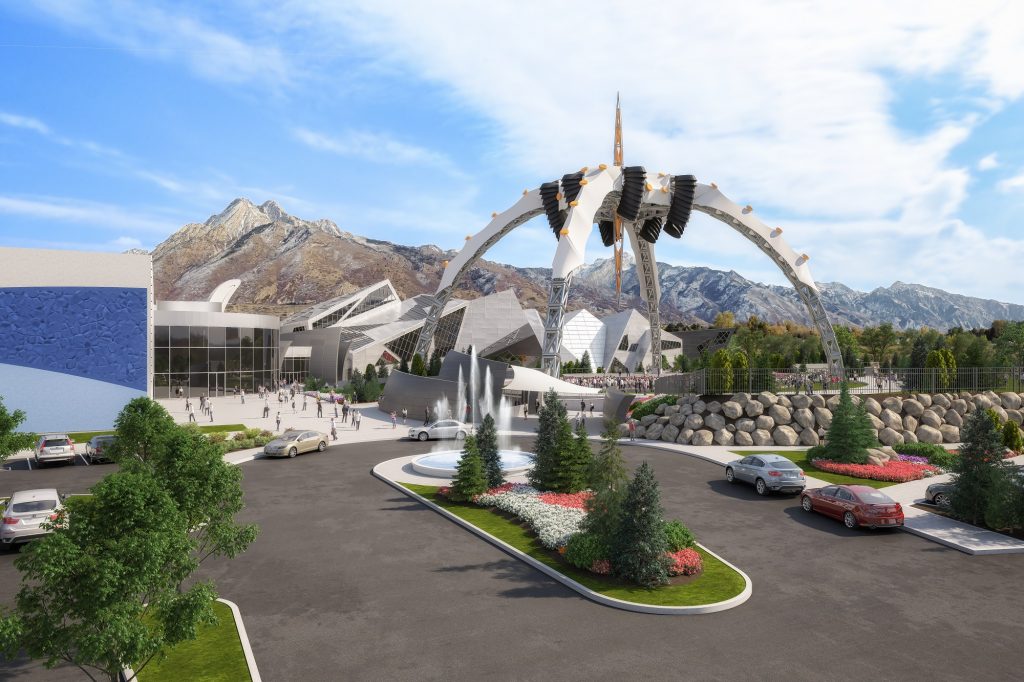 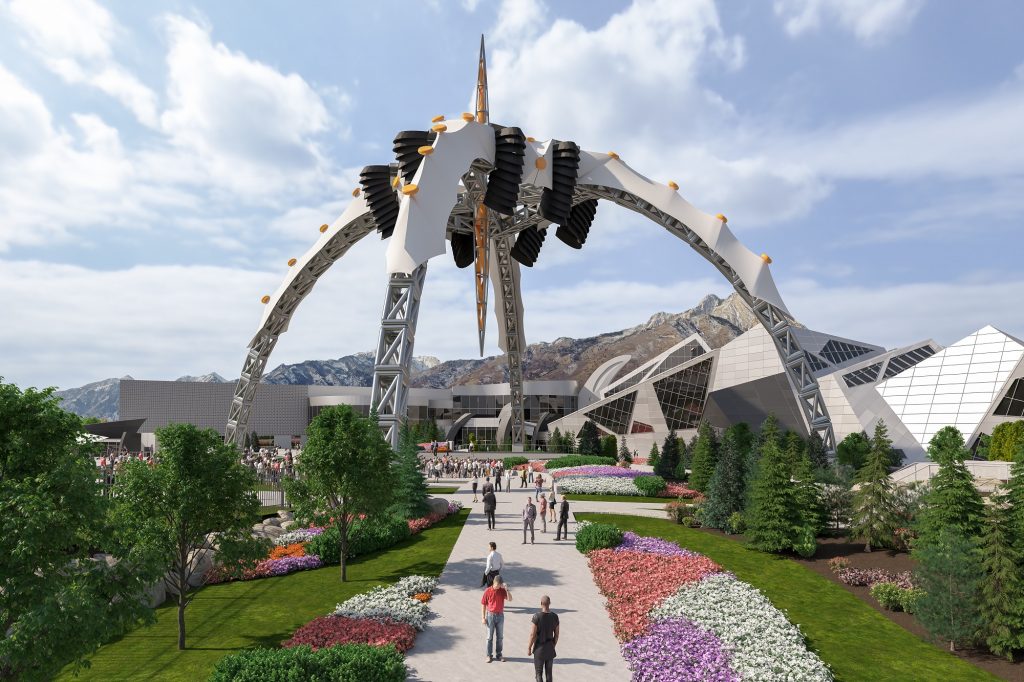 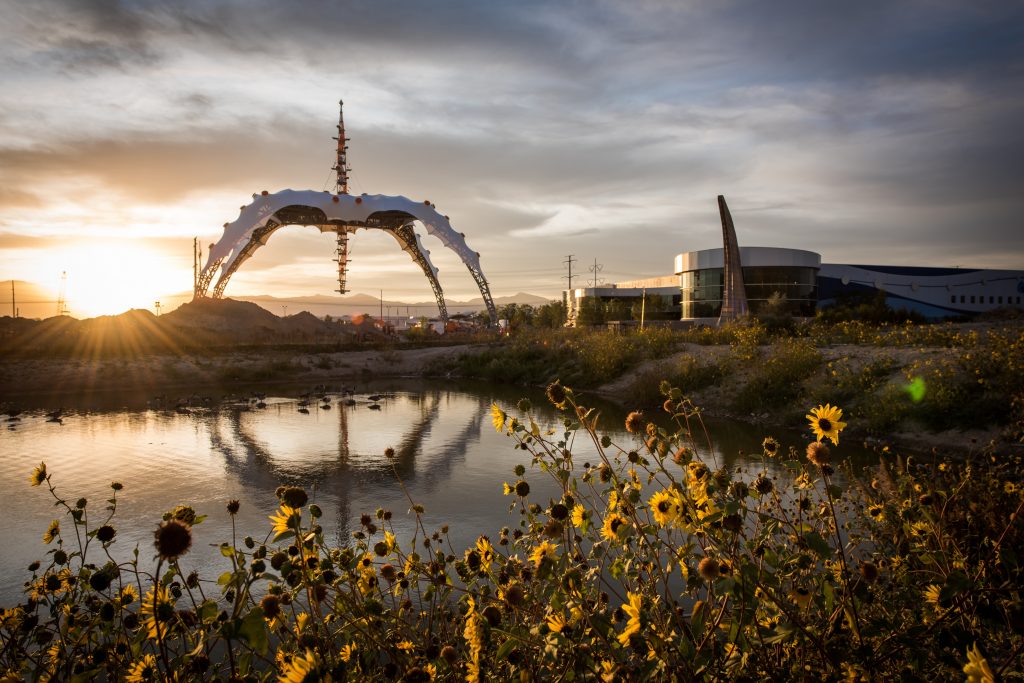 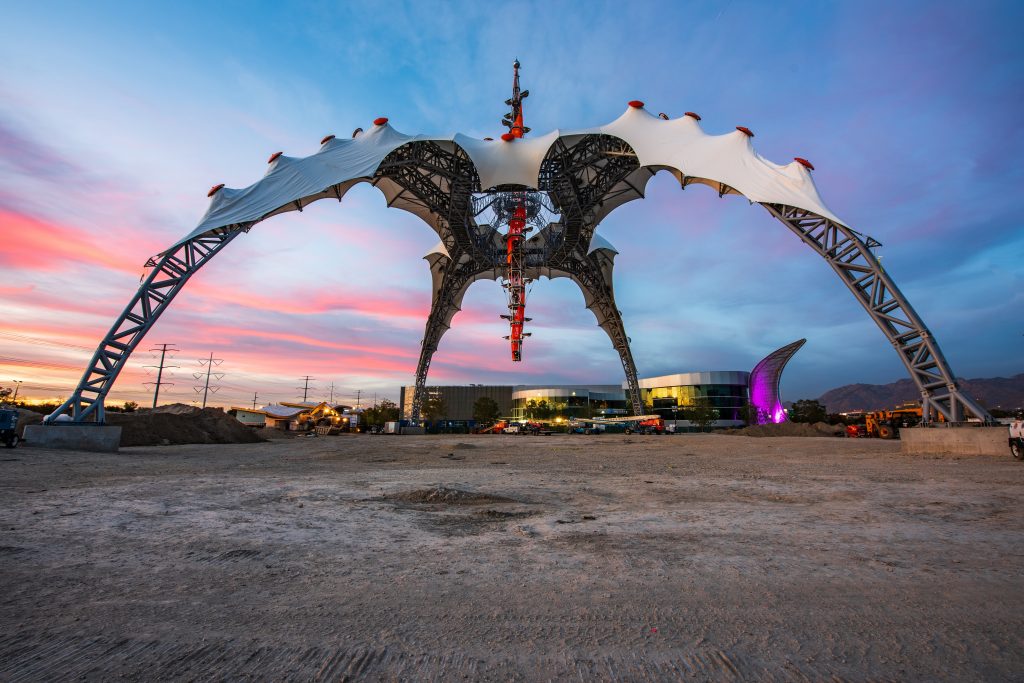 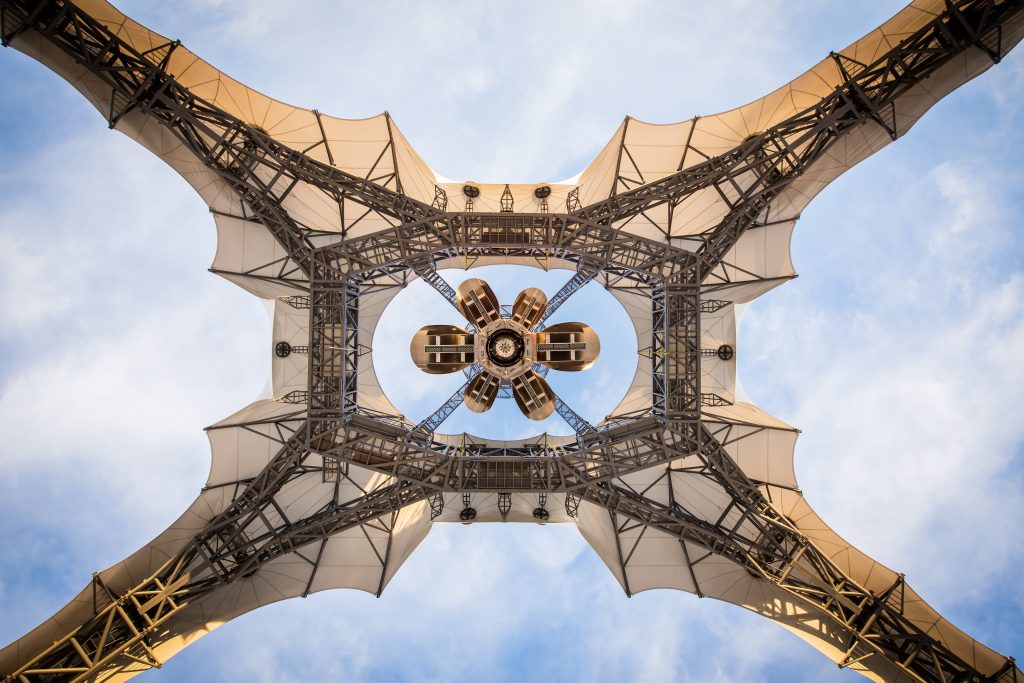 The Living Planet Science Learning Campus has officially broken ground, consisting of two additions, an 80,000 square foot Science Learning Center and a plaza complete with ECCO Command Center and outdoor theater, positioned under “The Claw”, renamed ECCO. The 165 foot Claw that crowns the campus is the iconic structure that dominated U2’s stage during their 360° World Tour from 2009-2011. The structure is certain to be attention-grabbing along I-15, but more importantly it will draw a diverse visitor base to see it and in the process introduce even more people to what the Aquarium offers. Its unusual design was inspired by the Wasatch mountain range just East of the Aquarium and will house additional classrooms, labs, hands-on exhibits, animal habitats and more.

Back to Previous
Next Project

We are honored to be selected as the 2019

AGC Architectural Firm of the Year